A guide to keeping comfortable in your low-energy home. 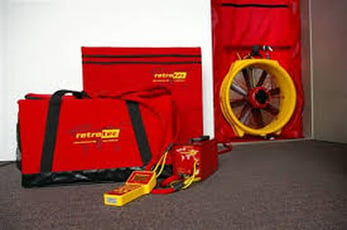 2. air flow through the building.

To combat these heat losses modern buildings use better quality fabric (insulation) and since 2006 are required to be airtight. Airtightness is the general term used for the resistance of the building to the infiltration of external air.

This is tested by pressurising the inside of the building (with all ventilators closed) to 50Pa, and measuring the amount of air that needs to be blown into the house to maintain this pressure differential between inside and outside.

This is measured in m3/m2/hr and is known as the Q50. The building regulations require a Q50 below 10, but often individual projects need a lower figure to comply with SAP. SAP is a modelling tool used to calculate energy consumption of buildings and is necessary to comply with UK building regulations.The big difference between traditional and modern buildings is the thermal performance (ie how much heat they lose).

As a result of these changes to the building fabric, there are three main implications when comparing traditional buildings to modern buildings: 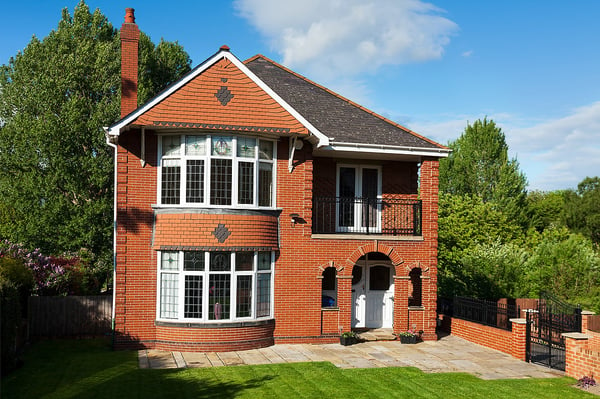 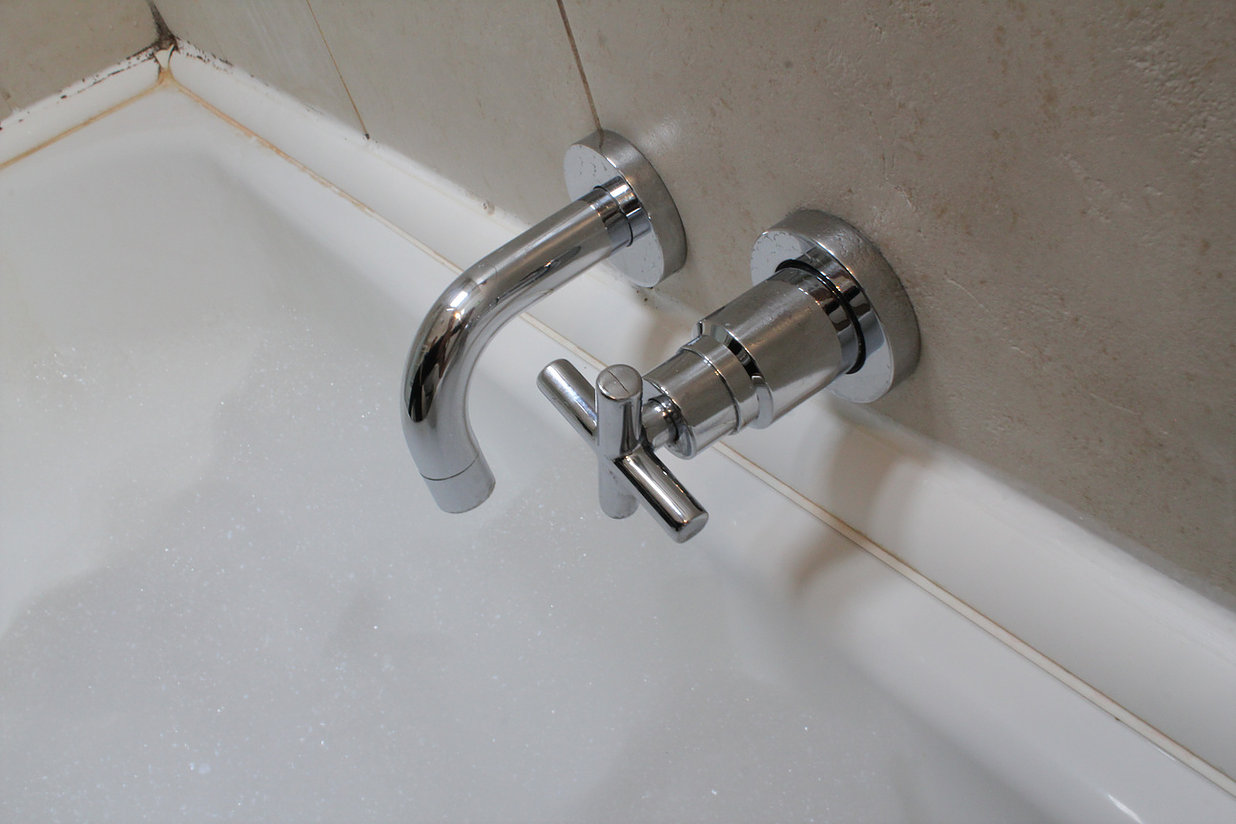 The other issue that will affect the choice of system will be the likely occupancy level in the building, the capital and operating cost of the chosen systems, choice of fuels, the ongoing maintenance requirements and costs, and the implication to the SAP calculation.

The implication of this is that the heating, ventilation and domestic hot water cannot be thought of separately but need to be considered together when designing new buildings. The starting point will be an energy model - in the UK this is normally SAP, which will enable the modelling of different building fabrics, mechanical and renewable equipment and control systems to achieve the best overall building performance.