The Building regulations 2010 Part L2 covers the energy efficiency requirements for non-residential buildings. They are divided into Part L2A which covers new build and Part L2B which covers renovations. 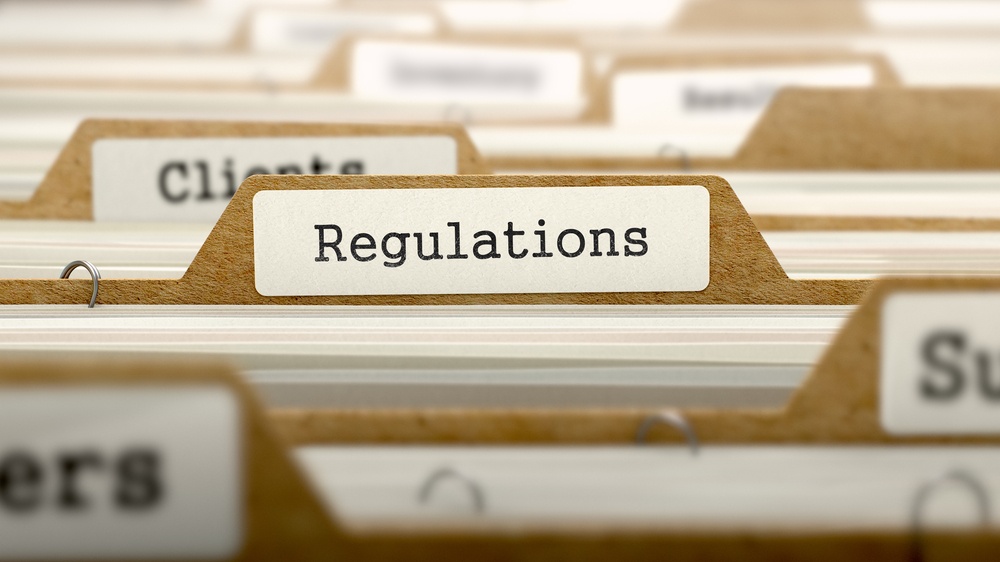 Part L2 focuses on the building fabric and on the power used for fixed building services: the systems that are necessary for anyone to do anything in the building such as the lighting, temperature control, water heating and ventilation. They don't cover the power used for the function of the building. It doesn't matter to the regulations whether the building is a nursery school with lots of empty space for kids to run around in or an office full of power-hungry computers and plasma screens.

The documents describing the latest version can be downloaded from the Ministry of Housing, Communities & Local Government's site. This post is a brief summary of the contents of those documents and is based on the version that was last updated in 2016.

We have divided this article on Part L2 into two sections; one covering the building types and renovations affected and the second focusing on the 5 criteria the Part L2 regulations cover.

What sort of buildings are covered by and what sort are exempt from Part L2 regulations?

Places of worship are exempt because they often have requirements that are not compatible with the regulations.  However, the exemption only applies to the parts of the building that are actually used for worship. A day centre or kitchen attached to a church or mosque must comply with the regulations.

Temporary buildings with a projected lifespan of less than two years are exempt, but that does mean a complete lifespan. A modular building that that is dismantled and assembled somewhere else every eighteen months doesn't get away with it.

Buildings that don't need heating or cooling, or only need it for brief periods such as during extremely hot or cold weather, are exempt. Some agricultural facilities also fall into that category if they only need temperature control for one particular part of the annual cycle, such as when eggs are hatching or seeds are germinating.

There are limits to how much renovation is allowed on historic buildings, so listed buildings, buildings in conservation areas and buildings included in the schedule of monuments need not comply, however extensive the renovation work is.

Do the regulations apply the same criteria to all types of non-residential building?

Mostly, but some buildings are given special consideration.

If a section of a building with low energy demand is partitioned off for people to work in, such as an office in a warehouse, the regulations treat that section as a separate building that must comply. If a low energy demand building is repurposed in a way that involves bringing the temperature to a level that's comfortable to work in, it counts as renovation that brings the Part L2B regulations into play. 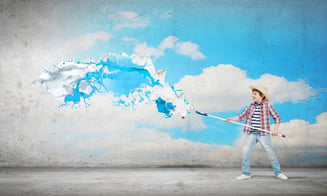 While modular or portable buildings must have a service life of under two years to be fully exempt, there are some special considerations if they last longer than that. Assembling such a building is classed as a new build even if it's been moved from another site, but there are adjustments that can be made for components that were built before the regulations came into force in 2010. Refurbishment of a component counts as a renovation so Part L2B applies.

The regulatory process can be streamlined if a modular building can be classed as a distress purchase, such as after a fire. It's also recognised that portable buildings are often dependent on resistance heating, which is unlikely to be efficient enough to qualify under the standard guidelines.

How much renovation can we do before the Part L2 regulations apply?

Britain is full of buildings constructed before the 2010 regulations came into force, and replacing a broken window or rewiring a faulty socket doesn't amount to an overall change in the building's energy status. In fact, quite a lot of work can be done on a building before the L2B regulations start to take notice. Any work on the interior of the building that doesn't affect the fixed building services or the thermal envelope, meaning the outer walls, floor and roof of the building, is not covered unless it is part of a repurposing of the building.

What it does cover is:

• Anything that involves replacing more than half of a thermal element: a floor, wall or roof that separates the inside from the outside. That includes adding extra layers, such as cladding a wall or laying a waterproof membrane on a flat roof. 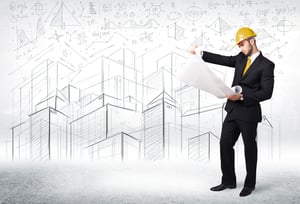 • Any renovation that is part of a material change of use, meaning conversion into into a hotel, shop or public building when it had previously been used for something else, when one or more rooms for residential purposes are added to a building that had not been lived in before, or when a renovation changes the number of residential rooms in a building.

• Anything that involves a change in the energy status is covered by the regulations. As well as changes to the thermal elements described above, that includes putting heating or lighting in a building, or parts of a building, that had not been heated or lit before. It would not include repairing or upgrading the heating or lighting already in place.

• Adding or substantially increasing the capacity of a controlled service, such as sanitation or heating.

When must a renovation include consequential improvements?

Certain types of renovation must include consequential improvements, which are further renovations to improve the energy efficiency of the building. They only apply if the floor area is over 1,000m2, but come into play if the work involves building an extension or the introduction or a substantial increase in the capacity of a fixed building service.

The regulations allow a fair amount of scope in how the consequential improvements can be made. For example, introducing a more power-hungry heating system may need to be accompanied by improving insulation, or older lighting systems can be replaced with more modern, energy efficient systems.

What do the regulations mean by TER and BER?

TER and BER are two acronyms that come up a lot and need some explanation. They are both standards that a building must meet. 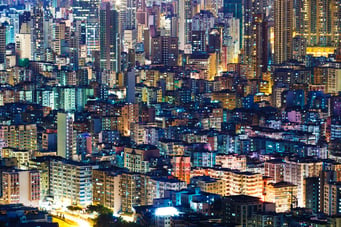 The target emission rate (TER) is the maximum amount of carbon dioxide that can be emitted in generating the power needed to keep the building lit, the water hot and anybody in it at a comfortable temperature. The calculation is based on a model building the same size and shape as the building being assessed, and produces a figure in kg of carbon dioxide per m2 of floorspace per year.

The building efficiency rate (BER) is how much carbon dioxide is actually emitted in meeting the energy requirements of maintaining the building. It's calculated from the plans before the building is started, and again once the building has been completed to allow for any changes made during construction.

The regulations state that the BER must not exceed the TER.

What exactly do the regulations cover? - for section 2 of this article click here