Yongchao Huang's recent paper describes Atamate's latest progress in machine learning for the smart home. A set of calculations allows a smart building to quantify the influences of various ambient conditions on the temperature of a room and use them to control a radiator. 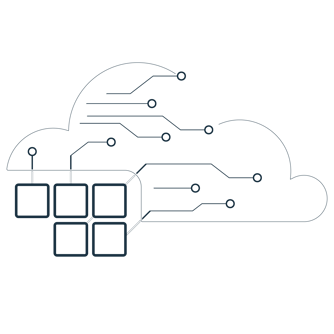 The Atamate building control system uses information from a building-wide sensor network to control services like heating and ventilation. Such rule-based systems are currently the best approach to making a building smart, but they don’t make a building that smart. They still need someone to program how and when it should respond.

In the future, machine learning could make a building a lot smarter by optimising its control of its services to its environment and to the activity patterns of the people who live or work in it. Every time a learning control system switches a service on or off, it will learn how it affects the building's environment so it can use the services more efficiently in the future. Instead of all Atamate's hubs running the same operating system, the software of a smarter building would evolve into a bespoke configuration for whatever building it is installed in.

At Atamate, we're developing the machine learning we'll need to make smart buildings smarter than anything on the market right now. We're doing it in collaboration with Professor Alessandro Abate's research group at Oxford University's Department of Computer Science.

Oxford's Yongchao Huang and Atamate's Hugh Miles have recently published some of our progress as an Arxiv preprint.

The internal environment of a home is inherently messy. For instance, the temperature in a room is affected by factors such as whether it's receiving direct sunlight, whether the windows are open, whether the heaters are on or whether someone is doing something to generate heat such as cooking, showering, using electronics or simply metabolising. The walls and doors between the rooms allow the temperature in adjacent rooms to influence each other while still separating them enough to have different temperatures. These are the complexities that a learning home will need to learn about. It will need to predict the effects of the factors it can't control, such as the outside temperature, so it can make best use of the heating system that it can control. To do any of that, it needs a set of tools to calculate what has affected what in the past and by how much. It can then use the past behaviour of the building to model the effects of the services it controls on the building's future behaviour and optimise its control accordingly.

To build a realistic model, Yongchao and Hugh needed data as messy as real-life tends to be, so they used real data from a family house that already has Atamate installed. Atamate sensor units in every room monitored factors like temperature, carbon dioxide and humidity while outdoor sensors collected temperature data and recorded when it rained.

Modelling the influences on bedroom temperature 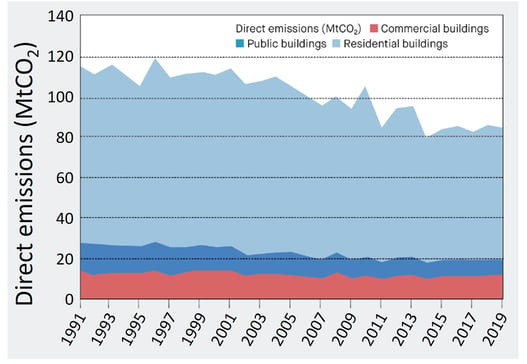 Figure 2 compares the temperature in bedroom 1 with that in the four rooms with the strongest influence on it throughout December 2019. While the temperature in Bedroom 1 follows a very similar pattern to that in the reception room below it, it does not correlate closely with the temperature in the other rooms measured. Their relationships would not have been obvious from simply looking at a plot and a mathematical model was needed to tease out the complexities of their influences on each other. 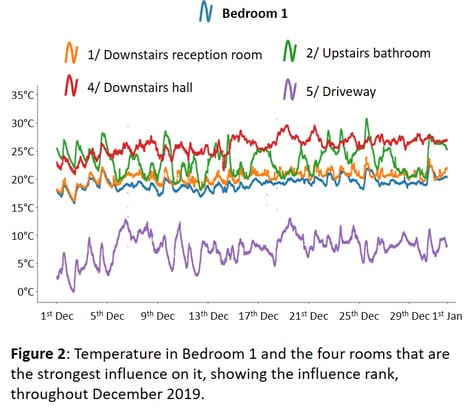 Bedroom 1's nearest radiator only ranked as the third most important influence on Bedroom 1's temperature. Figure 3 shows that opening the radiator's valve was usually followed by a rise in the temperature and closing it was usually followed by a fall, but the relationship was not entirely consistent. For example, the radiator valve was open a lot between the 5th and 9th but rarely warmed the room to the same degree as the fairly brief openings between the 21st and the 27th achieved.

A learning building would need a model that considers the other influences on Bedroom 1's temperature to predict the effect of turning the radiator on. 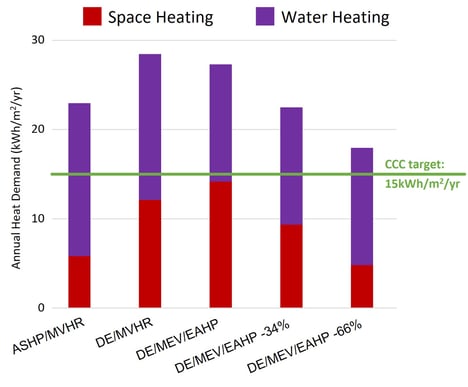 From prediction to control

Now that they had a model of the different factors that affected the bedroom temperature, Yongchao and Hugh were able to use it to predict how switching on the wardrobe radiator would influence the room's temperature. While the radiator couldn't stop the temperature from fluctuating according to what was going on elsewhere in the house, Figure 4 shows that it could raise the temperature to a consistently higher level. 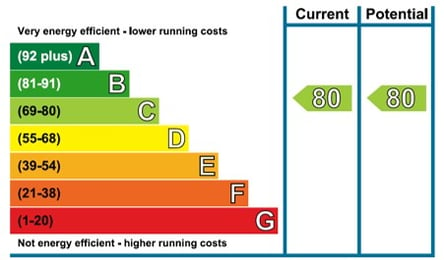 The final stage of the project was to put the predictions to use by applying them to a digital model of the bedroom. If a smart building is programmed to warm a room to a given setpoint by a given time, such as when the family come home from work, it needs to know when to open the valve. The decision would be based on both the temperature before the radiator is turned on and also what is going on in the rooms that influence the temperature of Bedroom 1.

Figure 5 shows that if the desired setpoint was 22.35°C (72.23°F) and the starting temperature was 21.85°C (71.33°F), it would take 30min to warm up the room. The salient point is not the 30min but the fact that the lead time could have been calculated from any starting conditions.

Yongchao and Hugh's project has succeeded in developing a set of calculations that a learning home can use for the process of learning. The next step is to expand the approach beyond the single service of heating and apply it to ventilation, cooling and all the other variables and services involved in making a home comfortable.

As with any smart building, a learning building's objective will be to control its internal environment for the comfort of its occupants while minimising energy expenditure. When the smart building has been taught how to learn, it will be a lot better at it.

If you'd like to know more about Atamate's research into machine learning or anything else about how we make homes smart, contact us using the form below and we'll be happy to get back to you.