Benefits of a smart building 3: Safety and management

Atamate's smart building controls use the technology of the internet of things to keep a building safe and secure and to simplify the management of multi-use buildings. Entry controls may allow an individual to access all or part of a building for a time-limited period while the settings in certain rooms may be set according to the preference of different users. 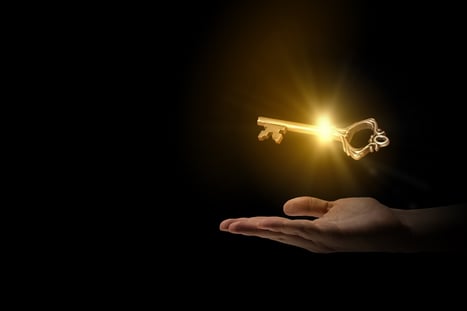 This article is part of a series on the benefits of making a building smart using Atamate controls. The other posts are:

Benefits of a smart building 1: Comfort

Previous posts in this series discussed how smart building controls like Atamate's optimise a building's services for the comfort of its occupants and for energy efficiency. Another role of any building is to keep its occupants and contents safe. The basic tools of security are locks on the doors and an alarm system, all of which can be incorporated into the functions of a smart building for better security and greater convenience.

The fundamental role of an entry system is to admit the people who need to be admitted and keep everybody else out. The conventional approach is for each person who needs to come in to have a key, but a smart building offers a lot more flexibility without compromising security. 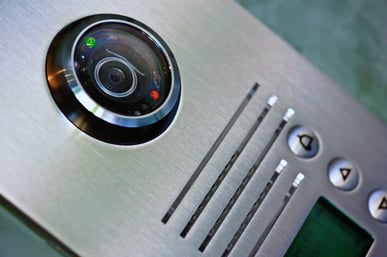 Because a smart building's user interface can be accessed from a phone, a camera and intercom at the door allow a building's owner or manager to communicate with anyone at the door and open it to let them in. Alternatively, someone who may need access for a limited time period may be given a code that their phone uses to open the door using the near field communication (NFC) that allows a phone to make a contactless payment.

Smart entry control systems allow a homeowner to let guests, maintenance staff or deliveries into the building, or possibly into part of a building, without needing to be at home themselves. For multi-user buildings like hotels or offices, many different people may need access at different times so issuing them with codes allows them the access they need without worrying about keys being lost or copied.

Access control can also be used on doors or gates inside a property to control what parts of a building can be accessed. In multi-user buildings, users may only need access to part of the building so the codes issued to their phones may only open some of the doors. Even in a home, control of doors or gates can keep children or pets away from hazardous areas.

Smoke detectors and intruder alarms are among the sensors fitted into a smart building. Any of them can set off an alarm in the building in the same way as in a conventional building.

The capability that a smart building adds is that they can send a notification to the phone of a designated owner or building manager, who can then contact the emergency services even if they are not actually in the building.

Ada Philpott is 88 years old and has recently recovered from a heart attack. Her mobility is limited to the point that she needs a walker to leave the house, but she is adamant that she wants to go on living in her own home. To help her, she and her family have installed a stairlift and installed building 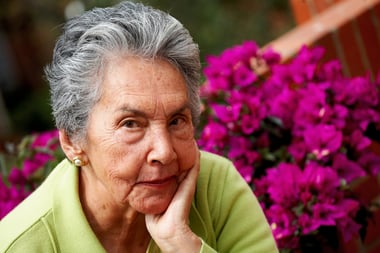 controls to make her home smart.

Ada receives regular visits from social services, so being able to control the door from a user interface saves her from having to get to the door every time. Her family are concerned about her heart condition so they have user accounts that let them access her user interface from their phones, allowing them to admit social services or emergency staff if they are unable to contact Ada.

Her family have also arranged to receive notifications if her intruder alarms or smoke detectors are triggered, which gives them the peace of mind of knowing they will be alerted in an emergency.

Don Tate lives in Birmingham but owns a three-bedroom bungalow with a garden and an outdoor swimming pool in Cambridge that he lets through Airbnb. Most of his clients are families who stay for one or two weeks. Before he converted the bungalow into a smart home, Don had to drive to Cambridge to meet every new tenant and give them the keys, to clean the property between tenants and sometimes to let in the swimming pool service engineer.

After the third tenant lost a key, forcing him to change the locks, Don installed smart building controls. He no longer has to meet his guests to give them the keys because he can send a code to their phones. The code is cancelled when the period of their let is finished, so he always knows exactly who has access to the bungalow and doesn't need to worry about keys getting lost.

He has employed an agency to send cleaners in between lets, who are also given access through codes sent to their phones. Some of the agency's cleaners do not have smartphones, but they can ask Don to let them in through the intercom which calls his phone.

He has also built a fence around the swimming pool with a gate controlled in the same way, so parents can let small children play in the garden without worrying that they will fall into the pool 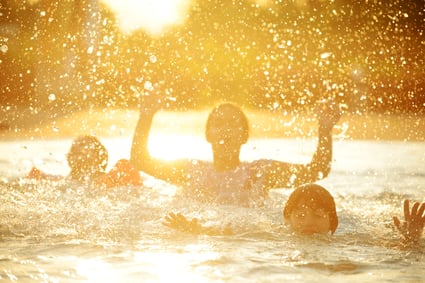 when no one is watching. When the pool engineer needs to visit, Don sends him a code that allows him to open the gate to the pool but not the bungalow's front door.

Don has not been to Cambridge since last year.

Management of a conventional building involves manually operating the different services such as by switching lights on and off, setting a thermostat or opening windows. Atamate allows a smart building to be managed through a single user interface which can be accessed remotely using a smartphone and can set certain actions to happen at particular times.

For a homeowner or manager of a commercial building housing a single company, the services can be set to follow presets, which might set certain rooms to pre-defined temperature and lighting settings at certain times. Alternatively, the presets may be overridden with the user interface. For example, a family that has been away for several days over the Christmas holidays might want to manually turn their home's heating on before they return to it.

The user interface is usually designed to be accessed through tablets and phones, but it can also be integrated into voice-controlled systems like Amazon's Alexa.

Atamate controls simplify the management of a building with several different users who have different requirements.

If different users are using the same room for different purposes, the interface's calendar settings allow the manager to set the services to the requirements of each user along with their room booking. Alternatively, a multi-user building may be divided into several different sections occupied by different users, each of whom has their own requirements. The manager may give them access to the user interface but with only a limited set of controls, so that they can control the climate in their own part of the building but cannot accidentally change the settings outside the rooms they have leased.

The hub stores a full record of both the parameters recorded by the sensors and the energy used by the building services. It can produce bespoke reports on either of those, filtered by parts of the building or by time period.

Reports on the internal environment can be important in resolving disputes, such as between landlords and tenants or between employers and employees. Reports on energy usage can help to quantify the overheads to be charged to different leaseholders in a multi-user building.

Rebecca has been promoted from the administration staff of Manderley College's main campus to manage a two-storey building recently built off campus to house some of the college's further education courses. The lower storey is divided into a studio that will be used for teaching visual arts and a gym used for certification courses for personal trainers. The upper floor is a single large room fitted with audiovisual aids primarily intended as a lecture theatre, although the folding chairs can be cleared away if it's required for other uses.

The temperature that is comfortable for instructing art techniques is uncomfortably hot for the personal trainers so Rebecca sets the temperatures for the two rooms separately. The art instructors 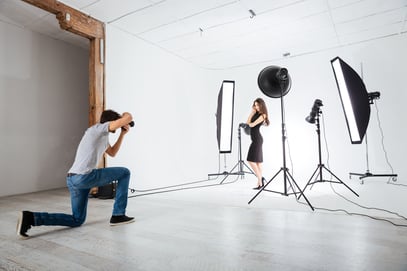 sometimes want to set up their own lights, so Rebecca has given them access to the user interface that allows them to control the lighting settings in the studio but no other part of the building.

In the upstairs lecture theatre, Rebecca has set up a single preset that switches on the screen, dims the lights and draws the motorised curtains for when a lecture is in progress. However, when the instructors book the rooms for the upcoming semester, she sees that they're planning most of their teaching in the gym and the studio and the lecture theatre will only be used for a few hours every week.

She looks into renting it to other groups active in the local community and soon finds several groups that are interested, although they all have different requirements for the room. Most of the needlecraft class are retired, so the instructor has asked Rebecca to set the lighting as high as possible and for the temperature to be set to 25°C (77°F). The yoga class prefer softer lighting and the temperature a few degrees lower.

Rebecca uses presets to set the lecture theatre to the preferences of the external users without giving any of them direct access to the user interface. She uses the entry controls to allow each group's co-ordinator to access the building and the lecture theatre with a code sent to their phones, 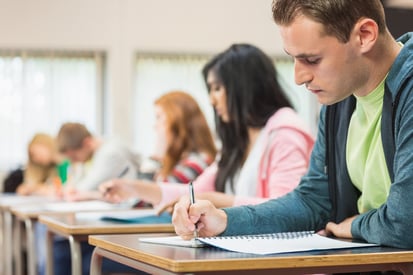 but the access is limited to the time for which they have booked the lecture theatre and does not allow access to the gym or the studio.

When Rebecca worked on Manderley College's central campus, preparing the annual financial report involved her and several other people spending a week itemising overheads. In the new building, the hub generates a financial report automatically which she sends to her line manager.

She has not told her line manager how easy it is.

If you would like more information on how smart buildings work or how Atamate controls might benefit you, please fill in the form below and we'll be happy to answer.